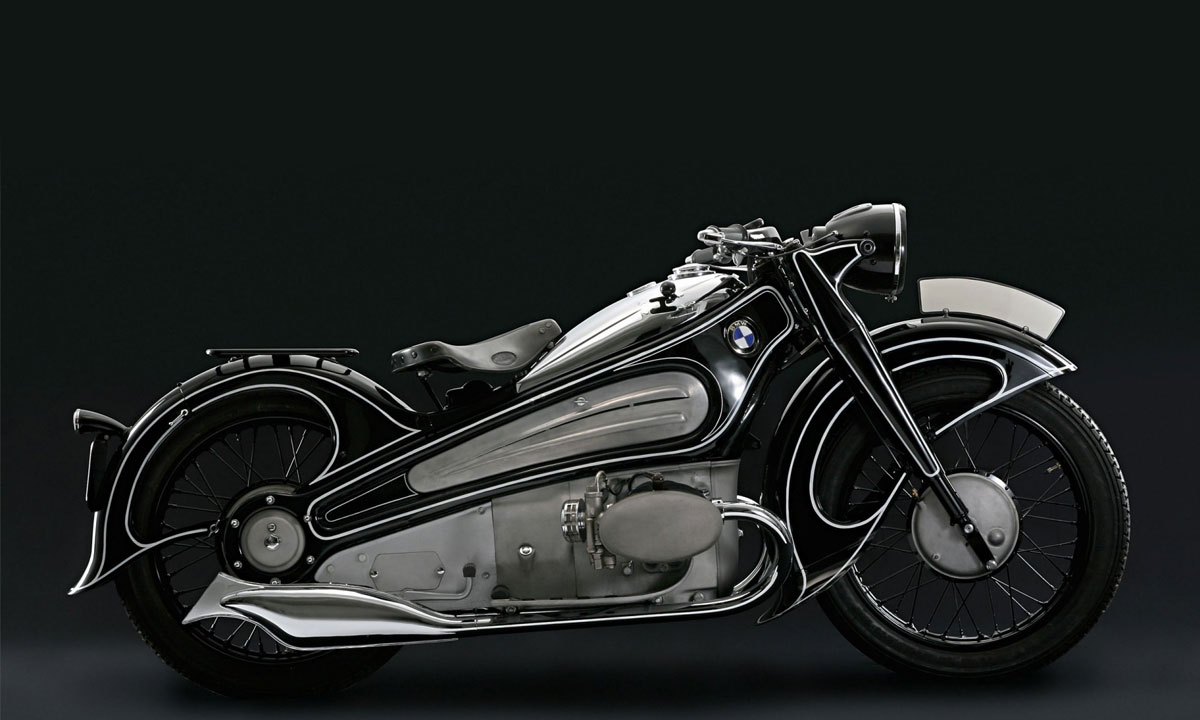 Could a motorcycle be any more beautiful? This is a fully restored 1934 BMW R7 and it’s the only one in existence. The BMW R7 is easily one of the most visually striking motorcycles ever made, unfortunately, it never went into production. The style of the R7 was based on art-deco design principles using geometric shapes as a basis. Along with being undeniably good-looking, the R7 concept bike was also the first motorcycle to feature of telescopic forks. It was powered by an 800cc boxer twin that used a sturdy single piece crankshaft, pistons and cylinders.

This bike was thought to have been lost. Thankfully it resurfaced in 2005 and was painstakingly restored byHans Keckeisen. The R7 is a visual masterpiece of automotive history that should be parked inside the Louvre. If you wanted to park it in your garage you’d be dropping well over a million dollars for the privilege. 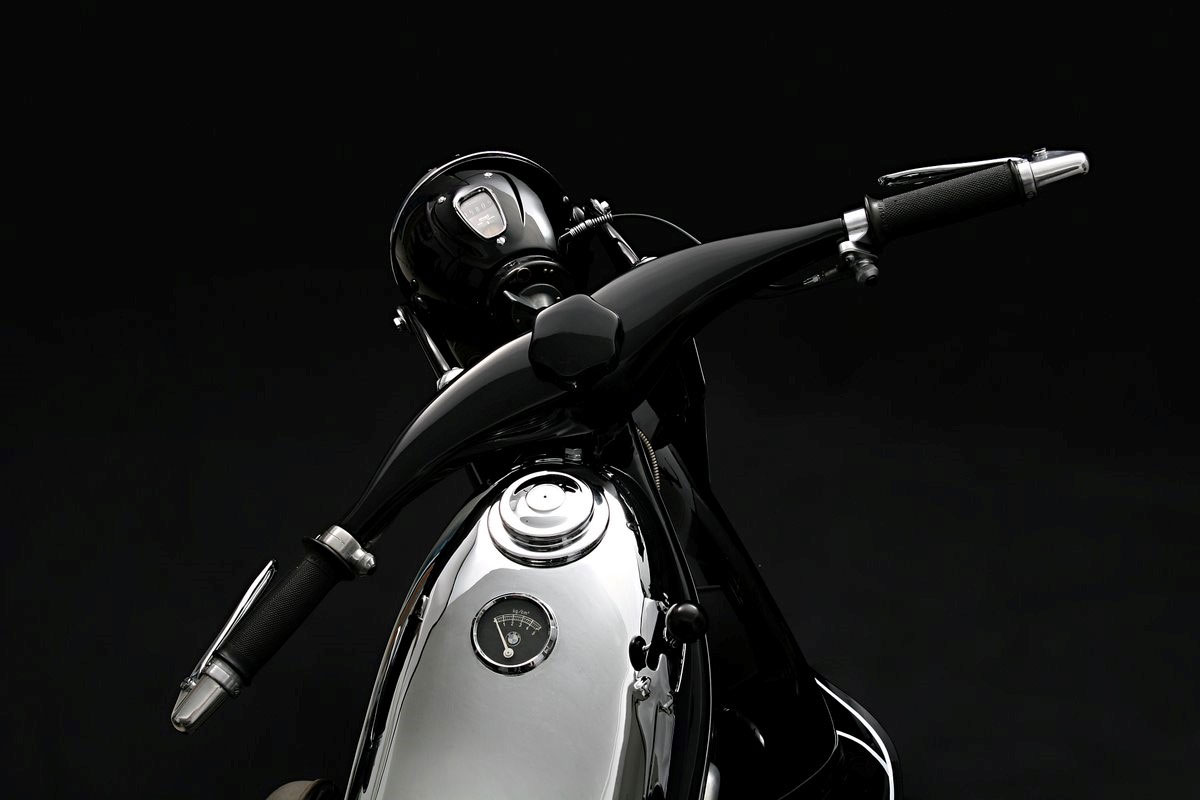 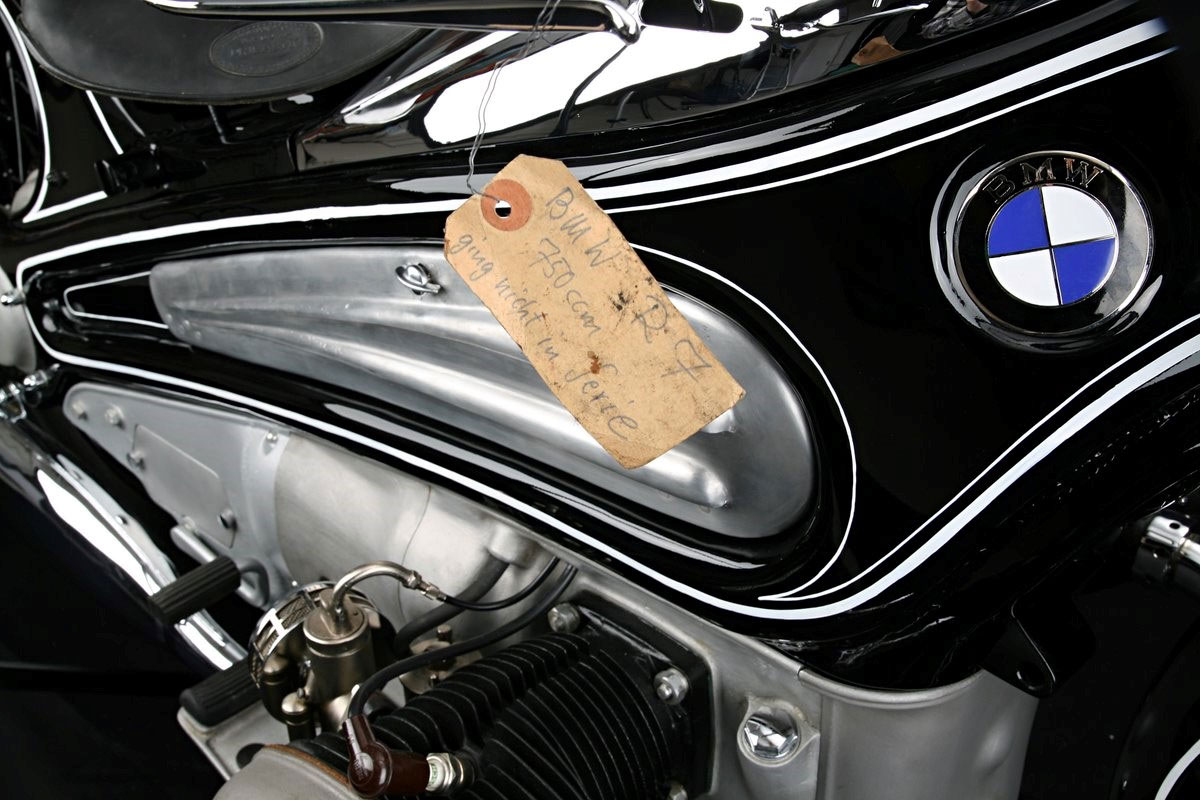 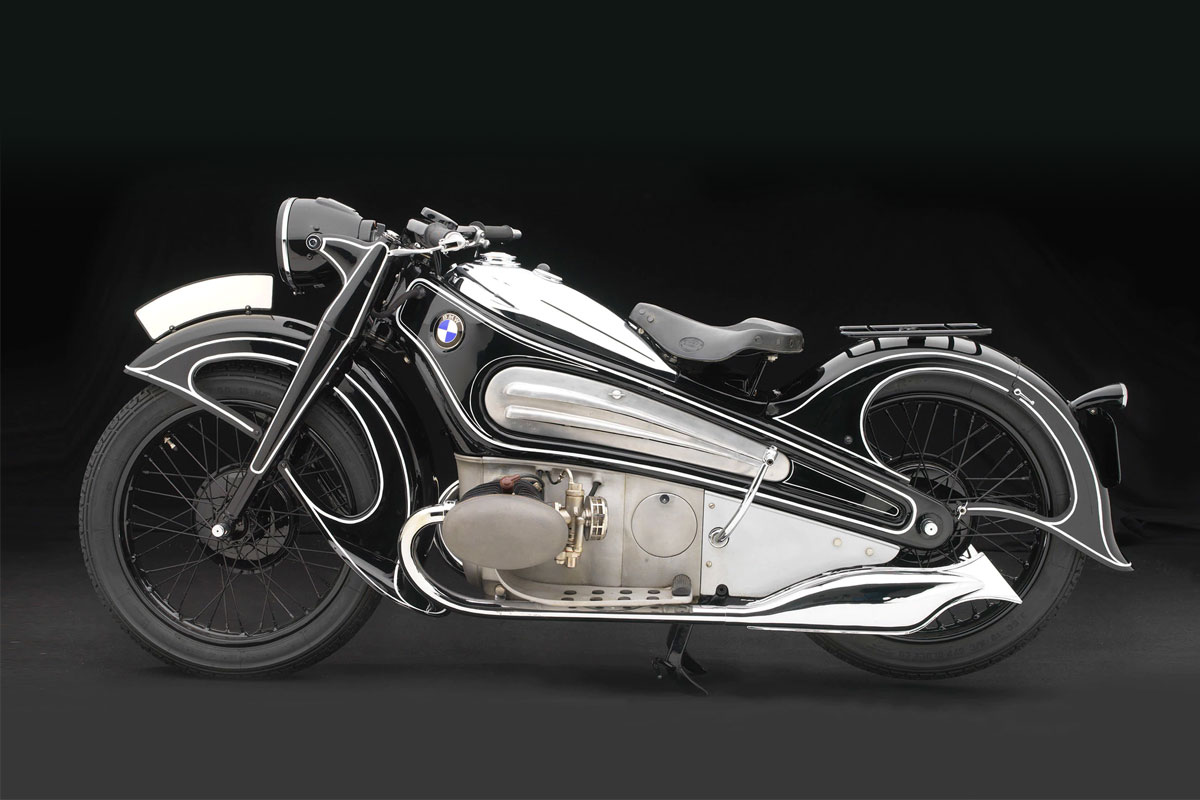 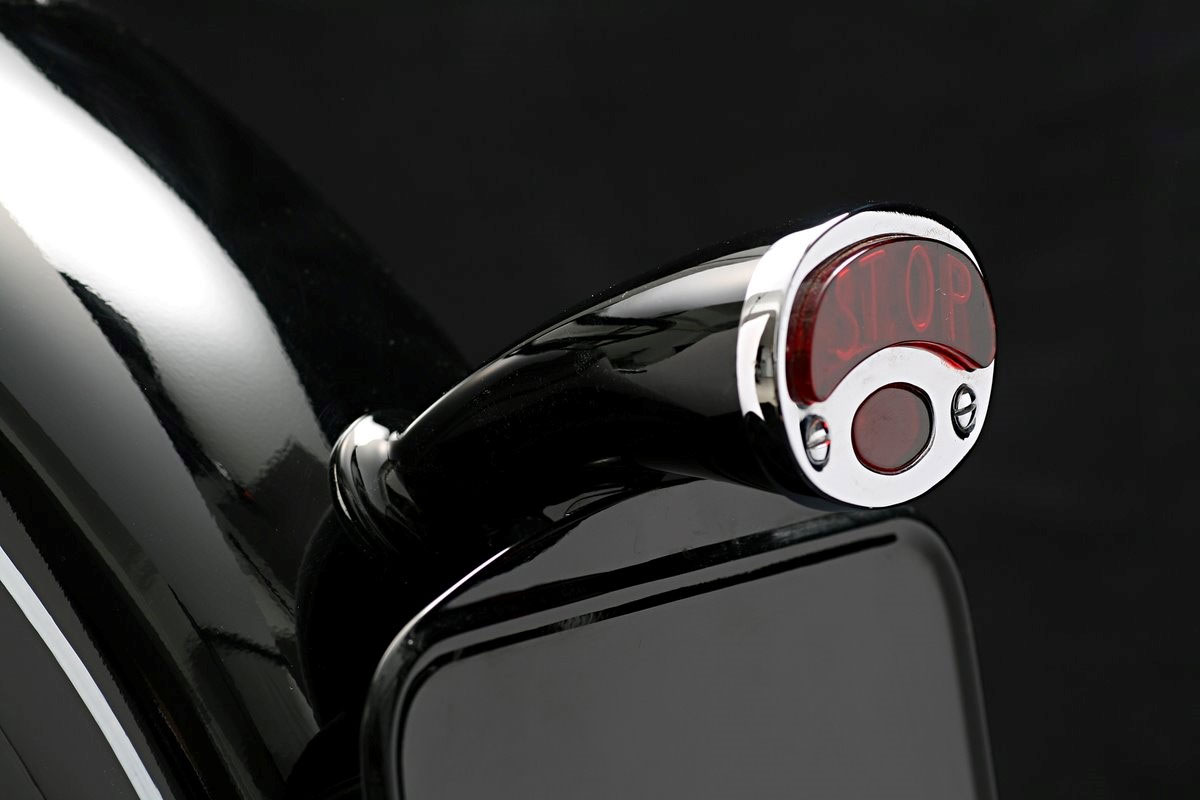 “I was commissioned by BMW AG in June 2005 to restore their prototype R7. After the first inspection, it soon became clear that the R7 was much of a basket case. Many original parts were missing, e.g. exhaust system, wheels, front apron, luggage carrier, and taillight. These missing components were reconstructed by myself by means of photographic material and/or existing technical drawings.

The company Frey restored all mechanical components. Even in this area, many missing parts such as housings, engine transmission and rear end drive parts had to be re-fabricated. The first test ride took place in October 2006 on the mechanically mobile R7 even though it was still in much of a raw state.

The parts depot of the BMW Classic Department in Munich was commissioned in April 2007 to search for missing original parts (wheels, oil pressure gauge, battery cover, rear fender). In January 2008, I was able to hand over the completely restored and ready-to-ride R7 to BMW AG.” – Hans Keckeisen 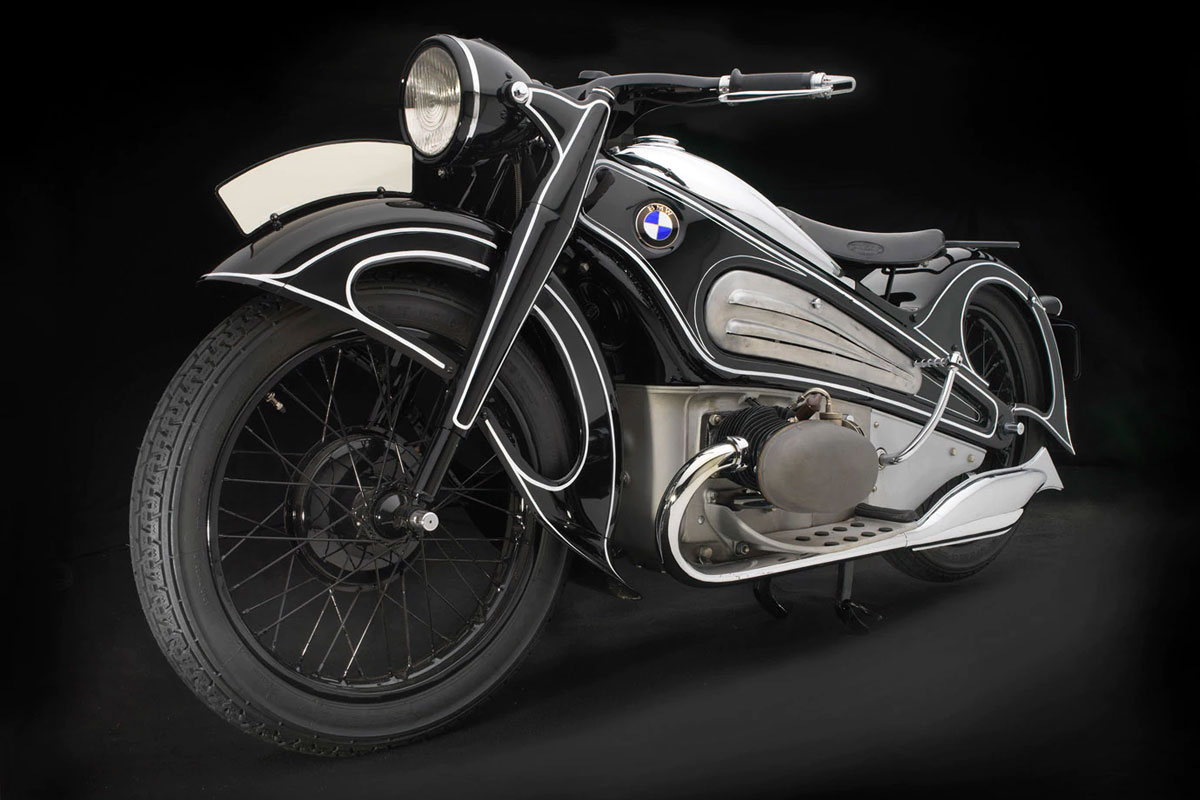